16 African countries agree to adopt Kiswahili as a formal language

16 southern African countries in the Southern African Development Community (SADC) have agreed to adopt Kiswahili as a formal language in the region.

‘‘I am appealing to your excellencies to fast track the adoption of Kiswahili to be among the four official languages in SADC…’‘ Tanzania President John Magufuli is quoted as saying during the opening of the SADC 39th heads of the summit at the Julius Nyerere International Center. 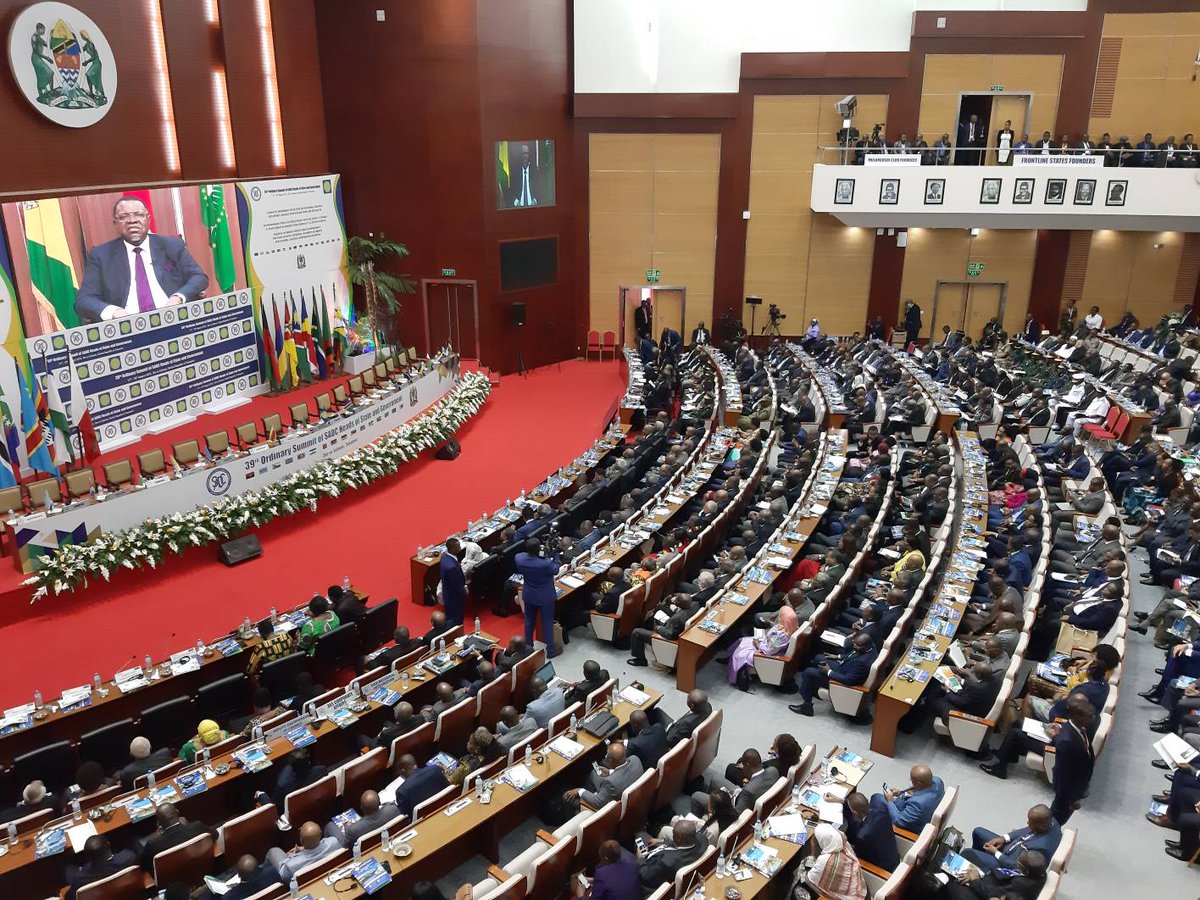 Kiswahili would be adopted at the level of Council and Summit, first as a language for oral communication, before eventually being adopted for written official communication within SADC.

This is according to the Chairperson of the SADC Council, who is also Tanzania’s Foreign Affairs Minister, Prof. Palamagamba Kabudi; reports Southern African Research and Documentation Centre

Kiswahili is an official language of the African Union and the lingua franca in most of east Africa and parts of central and southern Africa.

More Articles for You

Africa can rise – if our leaders end extreme inequality

Africa is ready to rise. This is what we will keep repeating as Africa’s government and business leaders meet in …

Egypt has topped the final medal table in the 2019 African Games in Morocco on Saturday after obtaining 273 medals, …

As the Tokyo International Conference on African Development (TICAD) wrapped up in Yokohama on Friday, Japan demonstrated a willingness to …

Africa is aiming to create the world’s largest trading bloc. It won’t succeed without women

Trade activity is rooted in basic supply and demand. The female population is estimated to account for 50% of Africa’s …

FIFA step in to take control of Egyptian FA